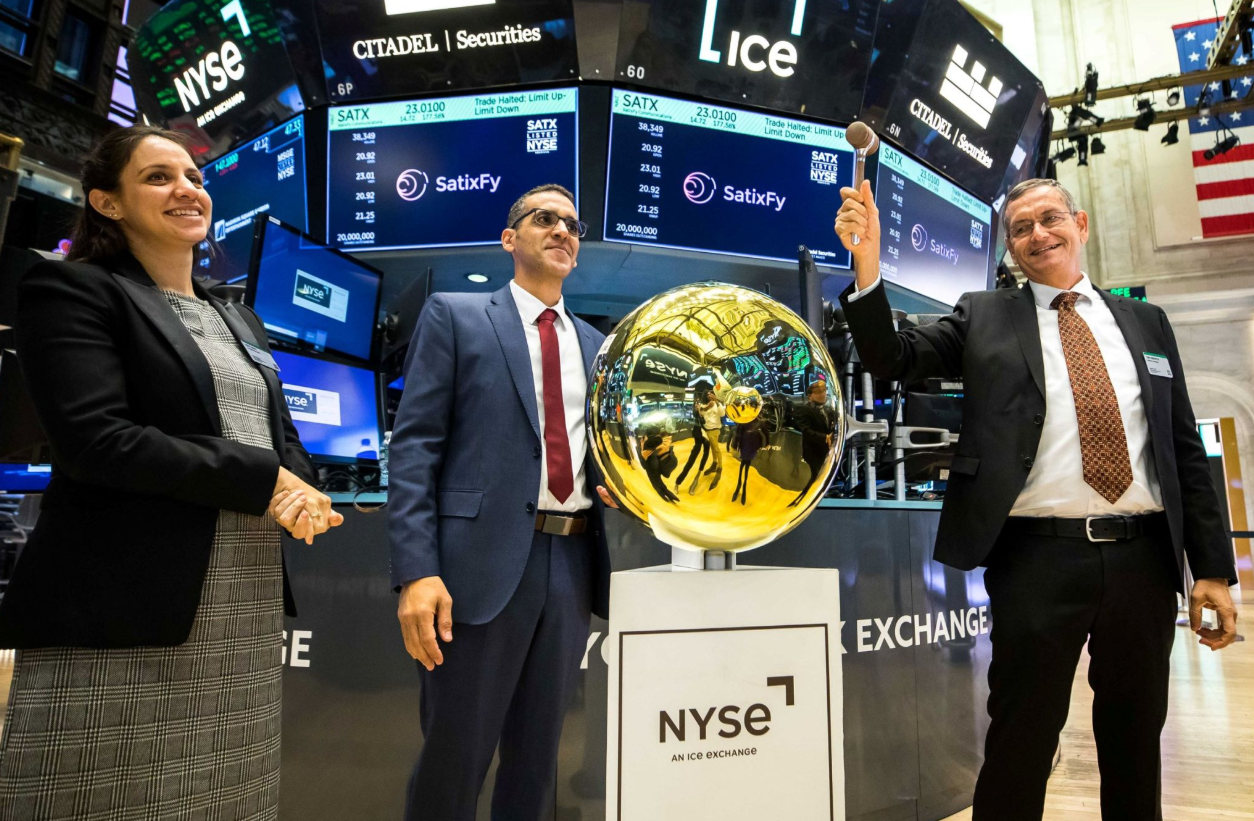 SatixFy Communications Ltd. (“SatixFy”), a leader in next-generation satellite communication systems based on in-house-developed chipsets, today announced that it has completed its previously-announced business combination with Endurance Acquisition Corp. ("Endurance") following the approval of the business combination by Endurance’s stockholders on October 25, 2022 and satisfaction of customary closing conditions.

In addition, on October 24, 2022, Endurance and SatixFy entered into a previously disclosed OTC Prepaid Forward Purchase Agreement that calls for purchase and resale of up to 10 million class A shares, subject to the terms and conditions therein. SatixFy has agreed to register the offer and resale of such shares.

Following the business combination, David Ripstein will continue in his role as SatixFy’s CEO, Yoav Leibovitch will serve as Executive Chairman, and Endurance’s CEO Richard Davis will join SatixFy’s Board of Directors.

The combined company’s shares and warrants are expected to begin trading on the NYSE American under the symbols “SATX” and “SATX WSA,” respectively, beginning tomorrow, Friday, October 28, 2022.

“This is an exciting time for the satellite communications industry, with the emergence of LEO mega-constellations creating a massive opportunity for SatixFy’s next-generation technologies,” commented David Ripstein, CEO of SatixFy. “Our unique chips, antennas and satellite payloads are critical for scaling the performance of the new satellites while reducing their operational costs, making ‘everywhere, all-the-time’ communications practical for diverse types of customers and application. We are confident that this will drive growth for SatixFy, and create significant value and transparency for our existing and new customers.”

“Antarctica Capital and the Endurance team are looking forward to continuing our work with SatixFy as they begin this exciting new chapter,” said Richard Davis, Managing Director of Antarctica Capital, CEO of Endurance and now a member of SatixFy’s Board of Directors. “SatixFy’s unique technology is a key enabler for next generation satellite communications, and its new platform as a publicly-traded company gives it the financial strength needed to close business with the industry’s largest players.”

SatixFy develops end-to-end next-generation satellite communications systems, including satellite payloads, user terminals and modems, based on powerful chipsets that it develops in house.

SatixFy is headquartered in Rehovot, Israel with additional offices in the US, UK and Bulgaria. For more information, please refer to www.SatixFy.com.